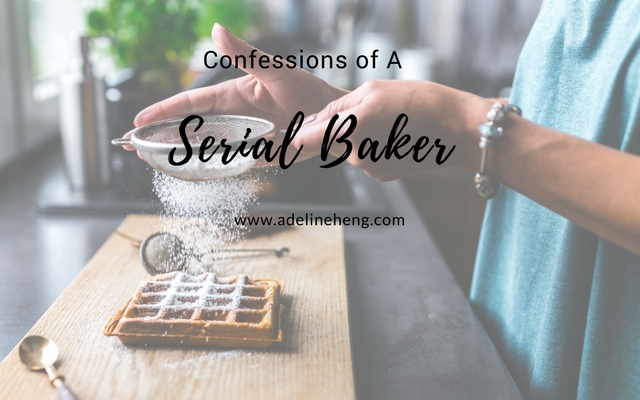 Confessions of a Serial Baker

Imagine this. You’re in a picturesque garden, minding your own business while basking in the sights and sounds. A certain amount time past before you figured that you are lost. In any case, you don’t mind the environment, and it won’t hurt to stick around for a little while.

Days turn into months, and months into years…

That was my life. Looking back now, these would account for the years when my key role changed from daughter to wife, to mother. On top of that, I had a job to deal with. Don’t get me wrong, I had enjoyed most of my jobs.

I am very blessed. My husband is a hands-on father with the children, and very efficient with the household chores. I played a supporting role when it came to the work around the home. Our children were my key focus, especially when they were toddlers.

Before long, they started primary school. It started to challenge my role as a mother. My daughter and I have strong personalities. Both wanted our way, no negotiations. I was soon relieved of my duties to supervise her school work.

With so much time on my hands, I turned to baking every night. In the day, I would look at various blogs for recipes that I would test out at night. Then I would take photos and write about it on my baking blog. I started with butter cakes, moved on to sponge and chiffon cakes and then to bread.

Why did I enjoy baking so much?

I remember the sensation of satisfaction. I was pleased when I saw the bakes. It amazed me that I was able to transform ingredients such as butter, flour and sugar into such tasty items. It became even better when I used bundt pans, shaped like a flower or even a castle.

What I did not understand then was that baking gave me a sense of achievement. While that did give me some excitement, and perhaps joy; those feelings didn’t last long. That was why I had to bake every night. It also gave me reasons to buy new bundt pans or baking tools every other week, to fuel this excitement.

These nightly bakes made me very popular among the students in the university where I worked then. When my family and colleagues begged me to stop feeding them, the students benefited. My waist line ballooned then too!

After a while, baking lost its appeal too. It became meaningless to bake when nobody wanted to eat the bakes. I certainly didn’t want to keep upsizing my wardrobe!

When the baking stopped, so did the sense of achievement and joy. Once again, I felt the longing for something deeper and maybe, more permanent.

And the search went on.

For those of you who are still reading, I would like to say this. 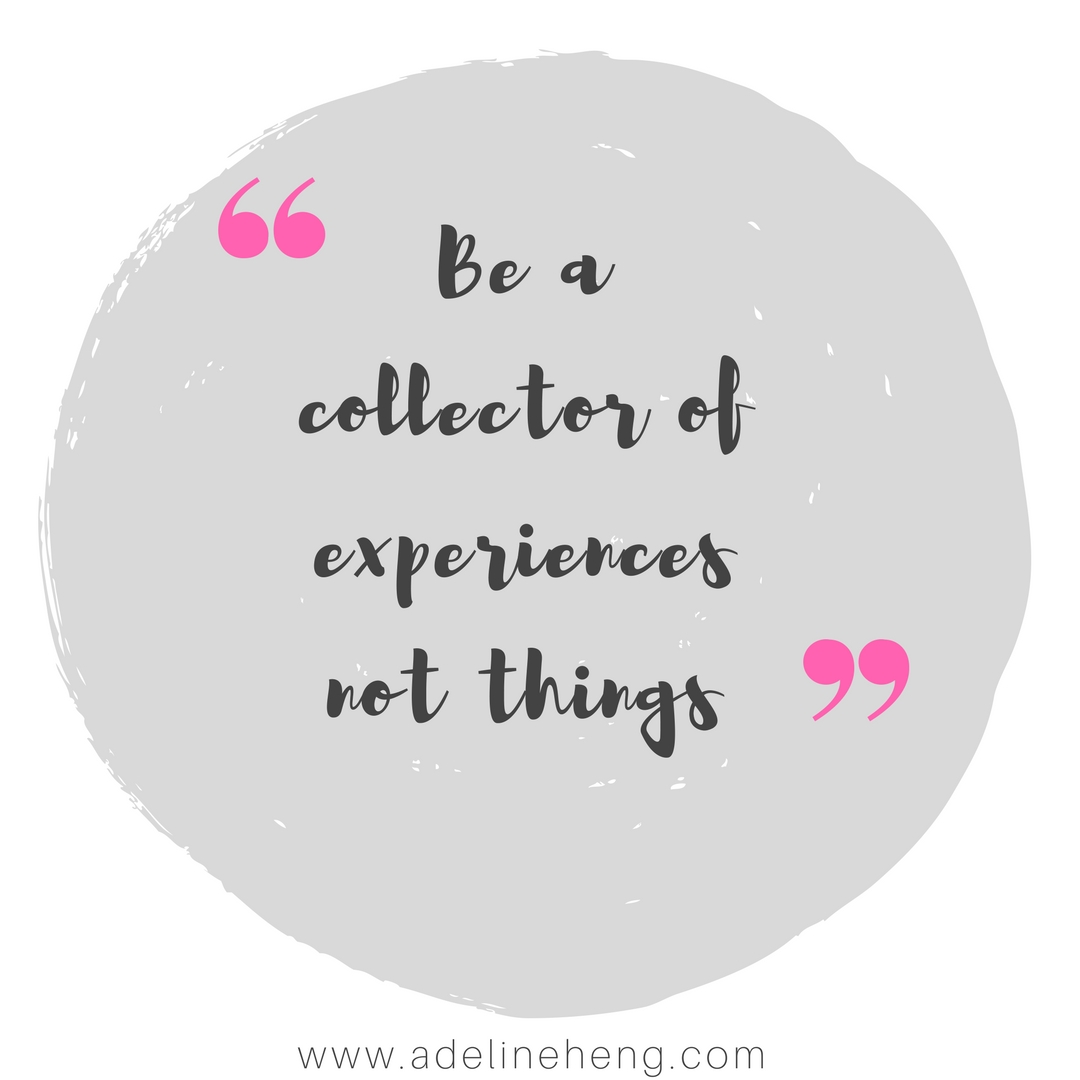 Possessions may give you a sense of satisfaction. What follows is another target, another goal. You hustle and chase your goal. Achieve it, feel satisfied. Rinse and repeat.

How different is that from the hamster chasing its tail in the wheel?

Instead, go for experiences as these stay with you. Nothing can destroy the experiences that you have. These may even count towards your growth as a person. Treasure such experiences instead.

With love and blessings